PLATFORMS, GOALS & HOW WE CAN ACHIEVE THEM 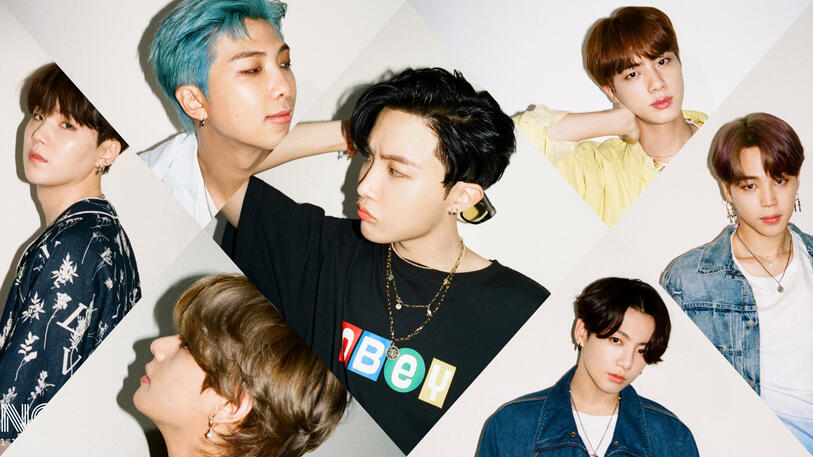 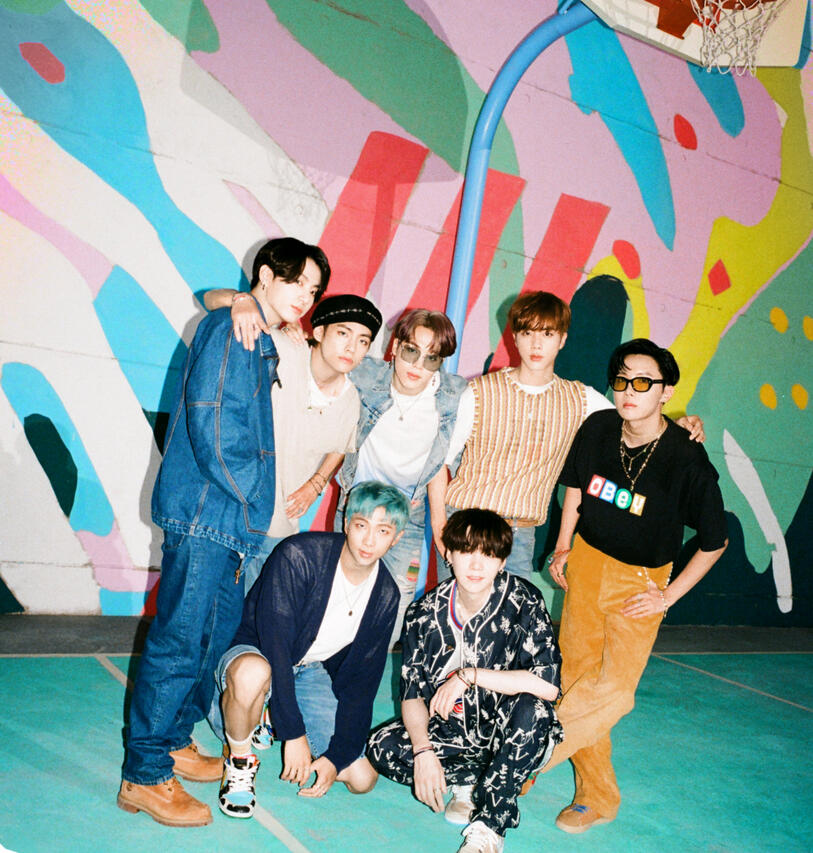 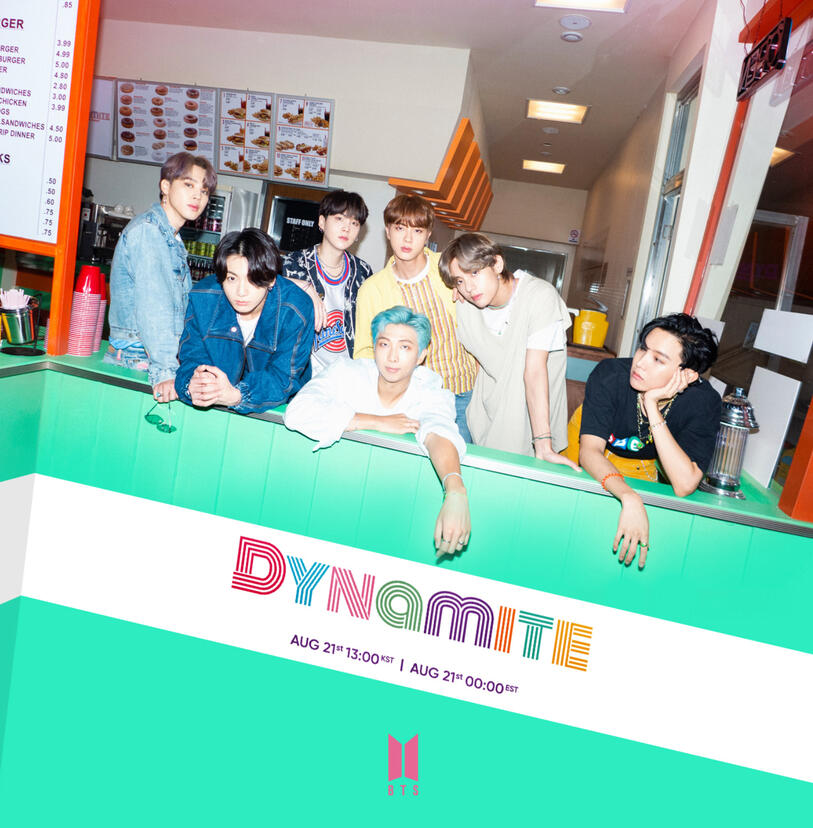 Billboard is the music industry standard record chart in the United States & Canada for songs/albums/artists. The three main BB charts are:

• Pre-order available digital copies (MP3 + Instrumental) of BTS's Dynamite via bts-dynamite.us (avoid bulk buying, max 4 copies of each available format per transaction | remember to redeem your purchase on your computer on the day of the release)
• Buy Dynamite on iTunes upon release
• Watch & share Dynamite MV on YouTube upon release
• Stream Dynamite on official streaming services such as Spotify, Apple Music, etc. (premium user streams are weighted more towards the chart)
• Shazam Dynamite to encourage radio-play at stations across the country
• Request for Dynamite to be played at your local radio stations
• Share your celebration of the release with family and friends, online and offline!

Tips: do not loop the MV to avoid bot-like behaviour, stream the MV on different devices, share the MV's link on different social networking sites to help it appear on the trending videos list, send the MV link to friends & family

Shazam is an app that identifies music through the microphone on your mobile phone.

You can 'Shazam' BTS' songs anywhere you hear them around the world!

It is not a streaming platform. Shazam's data is shared across radio stations in order to determine what songs are topping the Shazam Global/Country charts or those that are increasing in popularity. This will also allow radio stations to add the most popular songs on rotation - so we can help make BTS' tracks be heard on radio more often!

To ensure a healthy fan environment:

The biggest debut on Spotify's Global chart to date is 7.74M streams.

TIPS: do not loop the song, do not leave on mute while playing, turn off auto-play to avoid random songs playing, pre-saving Dynamite will help ensure our streams are counted as legitimate , create 'Dynamite' focused playlists by placing it between every 3-5 songs with a total of 20-30 tracks (other BTS songs + artists of your choice) within the playlist, See playlist example and tips via @BTS_graphs here.

iTunes: where you buy the song | Apple Music: where you stream the song

If you have purchased Dynamite on iTunes but will also stream on Apple Music, delete the 'Dynamite' download from your library until a (+) sign shows up next to it to make sure your Apple Music streams will count.

Gifting the song will not account for the Billboard Hot 100 chart.

iTunes is available to install on computers for non-iOS users and can be used to purchase Dynamite.

To know country focused goals, you can contact/check your local fanbases.


<DYNAMITE> personal goals you can take up:

• Share the track MV/song to your story to draw in unique listeners
• Use hashtags #BTS, #MUSIC when uploading a public story
• Like/repost BTS's comeback teasers to boost engagement/encourage listeners

One of the best ways to get the public hearing BTS' songs is by requesting radios across the world to play them. Radio DJs can help get BTS known to the general public and play an important role in giving listeners a musical experience.

Radio is also a massive popularity driver and plays a huge part in music discovery. The more people get to hear BTS on radio, the more familiar they become with their music!


How can you help BTS' <DYNAMITE> be heard regularly on radio?

• Shazam Dynamite if you hear it on radio/in public to increase its exposure among radio stations worldwide
• Request your local radios to play BTS' Dynamite following its release
• Watch out and vote on social media polls by stations where BTS can receive radio airplay
• Check with your country fanbases regarding national/local radios
• Turn the radio on more often to get the chance to request BTS during requesting hours / either by phonecall, email, text or social media

By joining BTS's official Weverse you can watch BTS's Weverse stories & interact with their posts.

BTS mark the celebration of their releases through VLive. The 'Dynamite' Comeback Spot Live will be held on the 21st Aug (7:00PM KST)

Above all, your enjoyment of BTS's releases comes first! Celebrate the upcoming release as creatively as you wish to! Comeback goals are released before every new release so that we can all help make BTS's release/s as successful as possible.